A student debate on the current and future Russia-European Union relations between Russian and foreign students took place on 19 May 2018. The students were invited to reflect on the future of Russia-EU relations in the medium term, the legal dialogue format, its institutions and subjects of cooperation (from foreign policy to economics, from visa issues to culture).

The students of the master"s program "European Studies", "Strategic and Arms Control Studies", as well as foreign students, who are at SPbU for exchange program, took part in the debate.

The debate was based on the format developed by K. Popper and took place for the first time. In the beginning, one group makes a presentation (7 minutes), then the other group has 2-3 minutes for asking questions; after that, the second group represents its views and answers questions. Then the both teams are given time to reflect, to adjust their position or decide to insist on the initial point of view. After that, two statements (now for 5 minutes) and question-and-answer session are repeated. Then the teams are given more time for reflection, and all concludes with the final statements of the two teams.

The debate attracted interest and stimulated an intense discussion among students, who agreed to make such meetings regular. 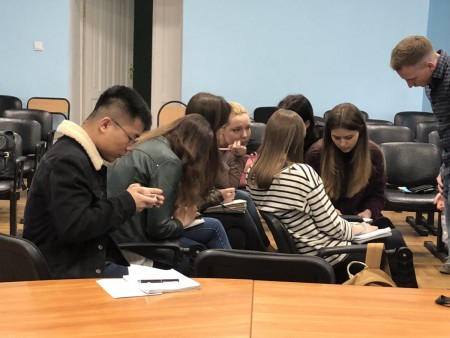 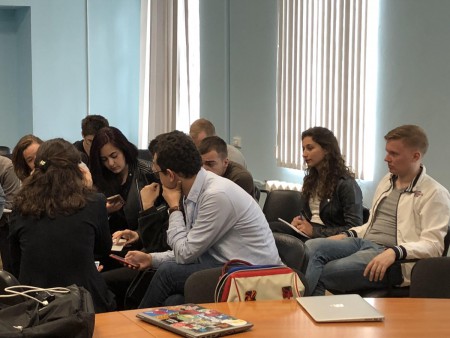 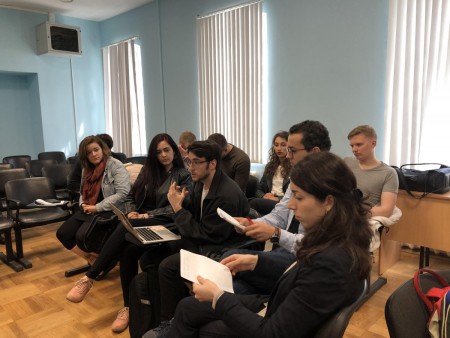 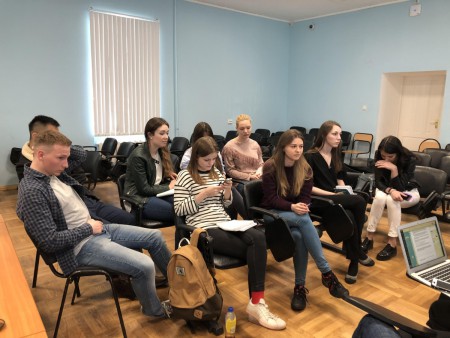 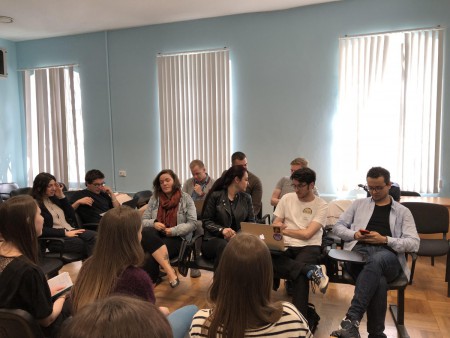 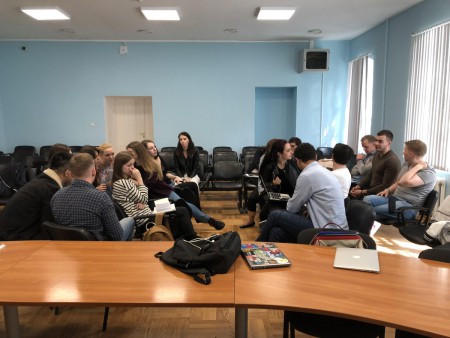 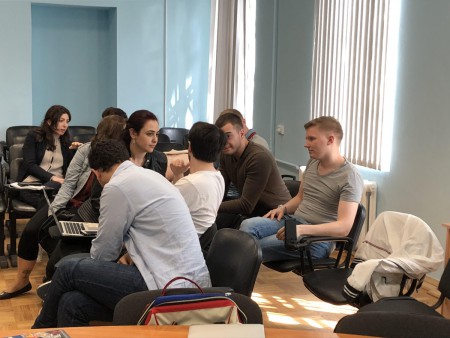 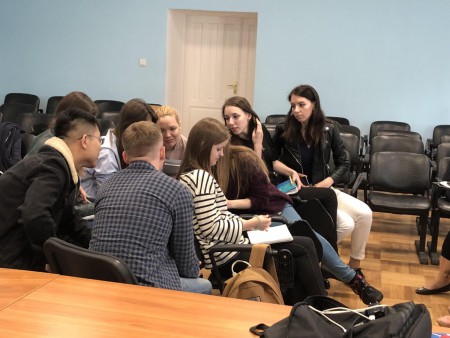 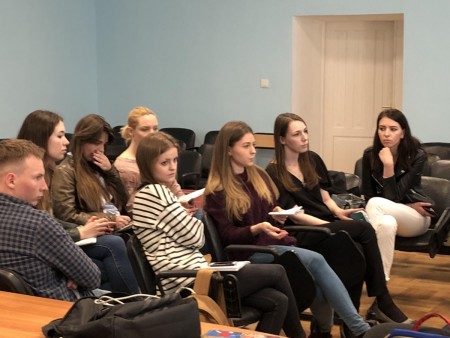