The debate was a response to the onset of a period of coolness in relations between Russia and the countries of the European Union. The students tried to comprehend and understand the reasons for this period of mutual sanctions, political and economic confrontation, and to estimate their possible duration.

Unfortunately, in the course of the debate, there was an opinion that both European and Russian students look at the problem in different ways. In most cases, they follow the course of their own states and rarely trust their independent views. In this regard, it is rather difficult to predict the rapid completion of a period of deterioration in relations between the Russian Federation and the EU. 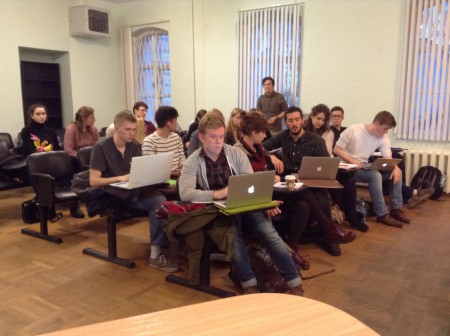 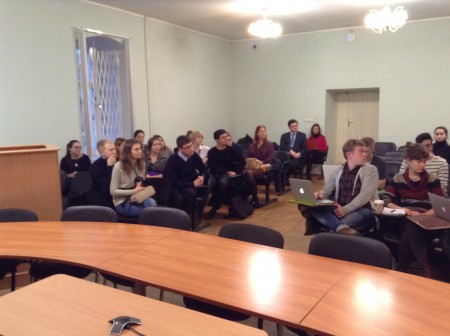